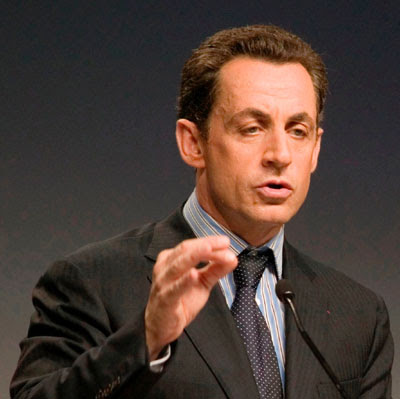 Mr Sarkozy vowed to punish those who shot at police

More than 120 police were injured in two nights of unrest, after two teenagers died on Sunday when their motorbike and a police car collided.

Mr Sarkozy, returning from a visit to China, said those who shot at officers would be brought before the courts.

Visiting policemen injured in the riots, he said: "Opening fire at officials is completely unacceptable," calling it a crime that "has a name, it is attempted murder".

Mr Sarkozy also met the families of the two teenagers and said he was opening a judicial inquiry into the deaths, a lawyer for the relatives told AFP news agency.